How A No-Homework Curriculum Changed My Parenting (*tear*)

It seems like just weeks ago that we attended Back to School Night.  The positive energy was palpable as dozens of parents, both veterans or virgins (to the school, of course), saw the future of their sun-kissed shoulders fade in exchange for the refreshing change of a more regimented weekly schedule.  Once our Headmaster turned on her microphone, we quickly hushed as though being graded on manners at a school assembly from our teen years.  Clearly there was an important announcement to come.

After a great amount of research and consideration (blah, blah, blah), the kindergarten through fourth grade curriculum would no longer include daily homework assignments.  Once in fifth grade, the practice would be slowly introduced, in preparation for middle school.

There was an audible reaction from the crowd, though I am to this day unsure if it was of relief or concern.  With a kindergartener and preschooler, our family really wouldn’t be impacted by the drastic move just yet.  Still, I was impressed with the progressive nature of the decision and looked forward to learning more about it’s justification.  That said, I’ve since learned other families were unimpressed with such an important announcement coming at the start of a school year, when the opportunity to change institutions as a result was pretty much nonexistent.

Next up was a preview of Vicki Abeles’ documentary Race to Nowhere: Transforming Education from the Ground Up which we were all encouraged to watch in full (I recommend the same to you), and a list of suggested resources.  My husband and I not only watched the film, but also purchased literature written by some of the experts featured within it.

We were ready.  We were ready to let our children be children, while committing to knowing enough about their current curriculum that we’d be able to supplement their lessons with real life assignments at home.  When they studied fractions, we’d bake a cake to practice measuring ingredients.  When they had a lesson on the constellations, we’d break out a telescope and learn a thing or two ourselves.

I (nervously) anticipated stepping up to the challenge and being more involved, while noting that the decrease in my daughter’s workload may result in an increase in mine.  What I wasn’t expecting was how beautiful and rewarding the experience would be...

A couple of months ago my kindergartener began a unit on the lifecycle of the butterfly. 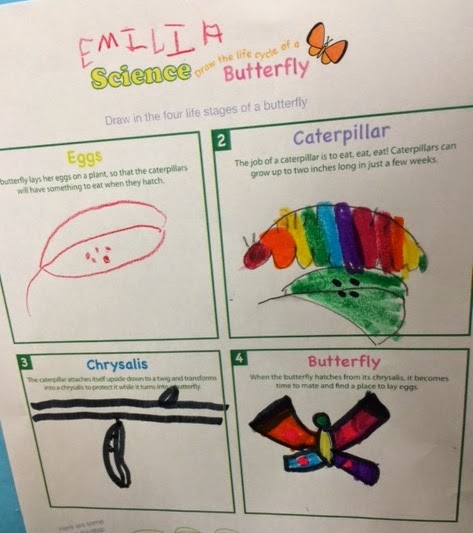 I was immediately reminded of the butterfly nursery that Santa had put under our tree and I’d stored away, likely to be forgotten by New Year’s Day.  We broke it out and I mailed in a postcard requesting live caterpillars.  (Now, that’s a check off the good ole bucket list.)  Shortly after, this arrived. Every morning afterwards, the girls would awake with anticipation, hoping for this: 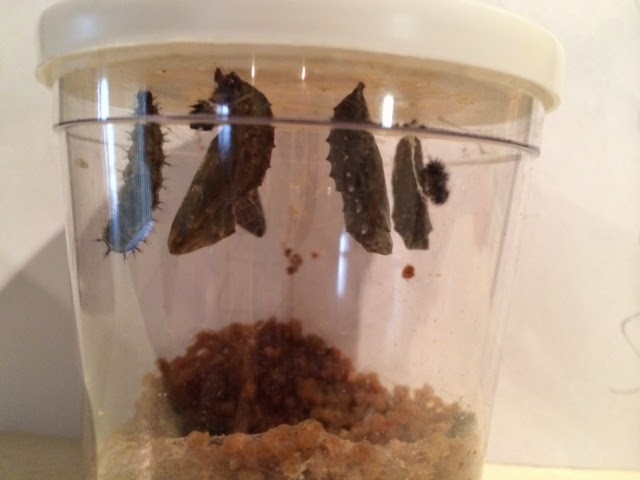 Each day, we spoke about the caterpillars development, photographed their progression, and reported back to teachers about what was happening.  Eventually, the hard work paid off. 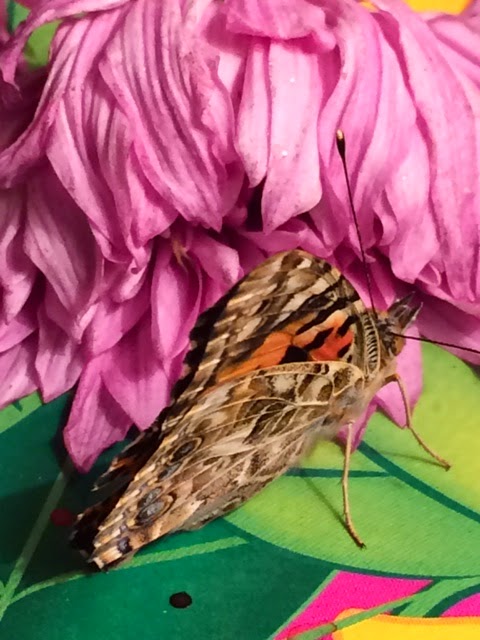 We kept the butterflies for about two weeks, giving them fresh flowers and sugar water along the way.  Then, we said goodbye. 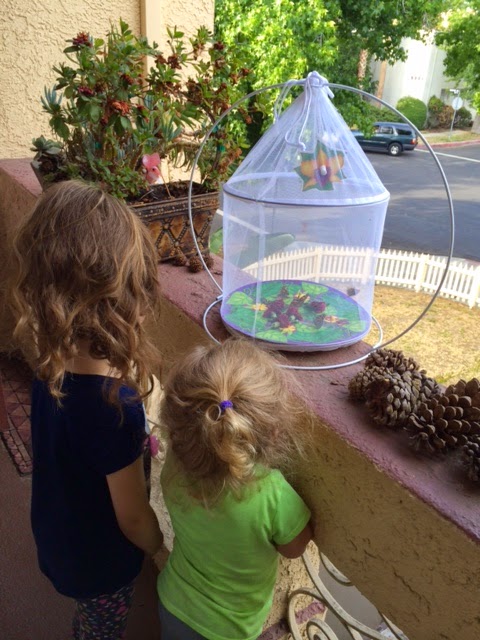 It was sad and beautiful at the same time.  I guess letting go always is.

Posted by Karri-Leigh P. Mastrangelo at 11:46 AM

Breaking Tradition Can Be The Best Tradition

Is tradition for all Americans synonymous with bulk, or is that only in my house?

I consider myself a pretty sentimental woman, who didn’t fall far from the tree.  I’ve often written about special things from my childhood safeguarded by my mother long ago that my daughters are now lucky enough to enjoy, like my first ever Barbie Dream House.  But several years into parenting myself, I’ve already accumulated bins of goodies… I mean crap… I mean goodies… Geez, I don’t even know what it is anymore.

There is a fine line between holding onto items for sentimental reason and because you deserve a spot on the season premiere of Hoarders.  Similarly, between real tradition and yet another excuse for excess.  Here’s an example.

Over a decade ago, my husband and I had a very traditional wedding.  We stated our vows in a magnificent Roman Catholic church before an enormous group of family and friends.  I walked the aisle to Pachelbel’s Canon, someone special read Corinthians 13:4 “love is patient, love is kind” and after kissing the bride everyone, we celebrated at a reception fit for a bridal magazine (IMHO).

Meanwhile, the UPS delivery man was hitting our small apartment on a daily basis.  Yet another “tradition” we followed was to register for formal dining china, service for 12.  “Lenox Hannah Platinum” it was called.  Dainty, beautiful, and a decade later still in it’s original packaging in my mother’s basement.

There are several downsides to living on the opposite coast as most of family.  We miss way more big events than we’d like, it is impossible to keep everyone happy at the holidays and unless you plan, like, 10 years ahead, it is impossible to empty all your crap out of your parents house before you leave.  Joe and I planned on spending two years in San Diego, not over a decade in Los Angeles.

Fast forward to last month when my frustrated family finally hired a moving company to bring some cumbersome furniture, my wedding china and a significant amount of crap to Los Angeles.  (Let’s just say that if Kodak would refund me for all the photos I've developed of people I no longer recognize, I’d have gone to college for free.) 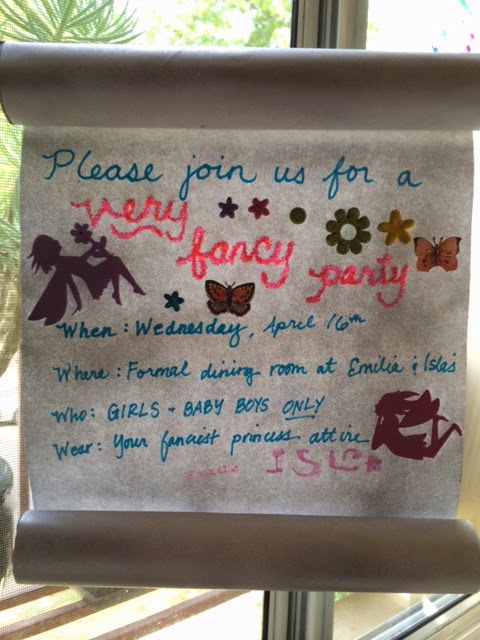 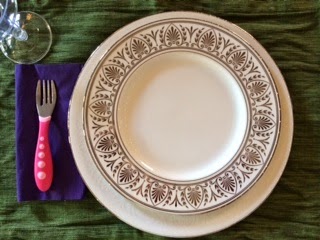 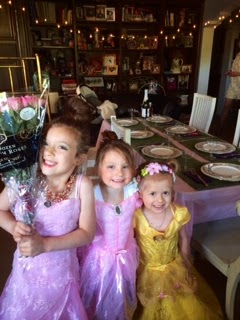 Posted by Karri-Leigh P. Mastrangelo at 10:13 AM